These days a message is being forwarded that writing anything on notes makes it illegal, as per RBI's guidelines. Messages sent via social media like WhatsApp creates a very big impact and when it's related to money, people do look at it great curiosity.

The government clarified that scribbling on a bank note doesn't mean it is no longer legal tender. The clarification came in response to a viral message which states that the new guidelines has been released by RBI, under which writing on a note is not considered as invalid.

The government also appealed to citizens to avoid writing on currency notes as it defaces and decreases its life shell.

The government, however, made it very clear that this news is fake via PIB fact. 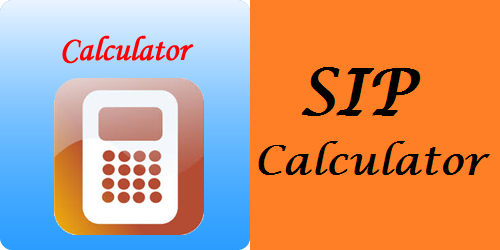 A SIP calculator is smart and easy tool that helps you to calculate the return on your mutual fund investments via SIP. You can render this service in our app 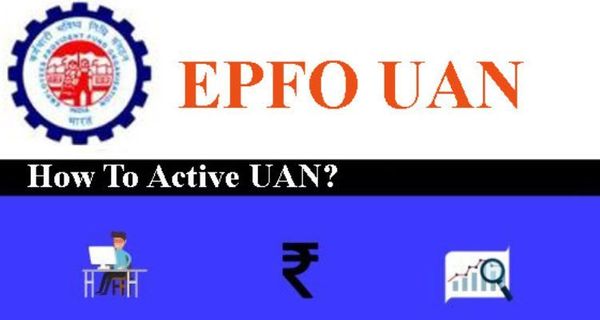 Universal Account Number or UAN is a 12-digit unique number which is provided to each salaried employee who contribute a part of their income towards Employees Provident Fund. It is