However, this facility is not offered to everyone. You can only avail this facility if you have a good reputation in terms of repayment habits and good CIBIL score. Moreover, the overdraft facility requires a certain annual fee and customers have the right to discontinue the service whenever they want.

These are arranged in advance. You have usually requested them or your bank has offered you one, whenever you have opened your account. In this case, you agree to a borrowing limit in your overdraft account.

The fee for using your authorised overdraft may vary from bank to bank. There are different types and it may also depend on how much you are overdrawn. You can also find some bank with a limited interest-free overdraft.

This overdraft happens in two scenarios. When you spend more than your pre-arranged overdraft or the money you have left in your bank account. If you find yourself in an unauthorised overdraft, you are liable to pay a fee and that can mount up quickly.

How does an overdraft facility work?

If you get an overdraft account sanctioned from the bank then you will receive the requested overdraft amount just like you receive a loan amount from the bank. If you are pre-approved for the overdraft facility, you can withdraw from your bank account and it will go into overdraft.

You can overdraw funds through your account till an agreed limit. By utilizing the overdraft facility you basically increase the outstanding on your bank account and when you deposit funds, the outstanding decreases. From the time you borrowed until you repay, you will be charged interest by your bank.

In an overdraft, you can repay money to the lender, both fully or partially, at your convenience. After you have made the repayment, you can again withdraw money from your account until the limit of the overdraft is reached.

When a borrower uses the overdraft facility through his/her bank account, the bank doesn’t have collateral against it. However, if the borrower takes an overdraft against his/her assets as collateral then it is a secured overdraft. These assets can be the funds in your account and even your house, insurance policies, fixed deposits (FDs), shares, bonds etc. 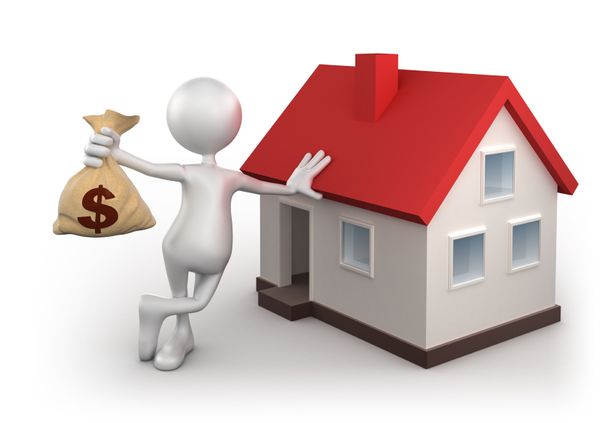 Buying your own home is nothing less than a dream come true. However, if you are planning to take a home loan you need to consider multiple factors. 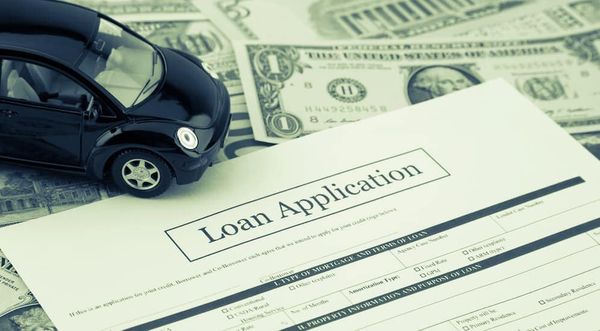 Buying your dream car is a big decision. Considering a few key points related to auto loans can help you buy a car easily.